IMPERIAL — If the pandemic has done anything, it's been to strengthen the resolve of the environmental justice community in Imperial County and beyond, to bring them together in times of crisis and establish coalitions and form leaders meant to better the lives of our residents.

Yet an ever-receding Salton Sea did not slow its pace while the world stopped for COVID. High rates of asthma among Imperial County’s most vulnerable populations continued. These issues and many more still need champions, and now the environmental justice community requires help to steward this so-called Lithium Valley, making certain that development does right by the “fenceline” communities in the shadow of emerging technologies. 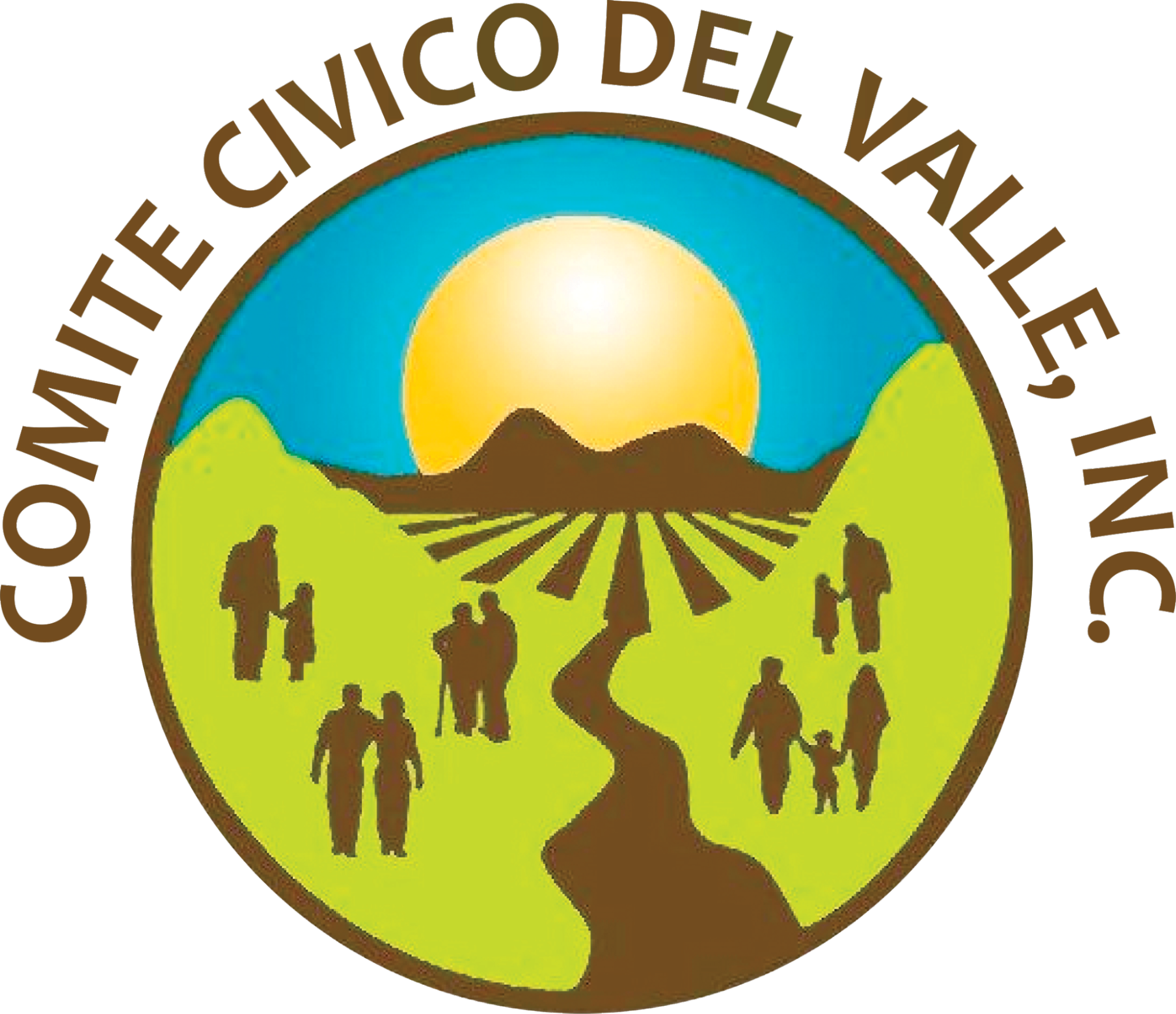 The timing couldn’t be any more perfect for the return of Comite Civico del Valle, Inc.,’s 11th annual Environmental Health Leadership Summit, following a three-year pause due to the COVID-19 pandemic in which CCV, along with its partners, was on the forefront of helping provide personal protective equipment (masks) and later helping vaccinate hundreds of essential workers.

On Thursday, Oct. 27, the daylong event — 8:30 a.m. to 5 p.m. — will bring together local, state, and federal environmental stakeholders, governmental leaders and tribal representatives on the campus of Imperial Valley College to hear from professionals, academics, and important figures in the world of social and environmental justice as they share ideas and maybe even reveal a few new ones in a quest to discuss some of the most pressing issues of our past, present, and future.

“Many of us in the environmental and social justice communities have focused much of our efforts over the last two and half years on COVID, and rightly so, as people were dying in unjustifiable numbers. But it is time to redouble our efforts on the short- and long-term EJ goals that come with issues like the Lithium Valley and the Salton Sea,” said Luis Olmedo, executive director of Comite Civico del Valle (CCV).

Olmedo, for one, has been on the frontlines of trying to ensure equity in the developing lithium-extraction industry emerging on the southern end of the Salton Sea as a member of Gov. Newsom’s “blue-ribbon” Lithium Valley Commission. There, he helped shape the equitable economic distribution that awaits the county and, specifically, those impacted fenceline communities. But so have many, and a number of them will be on hand at the Oct. 27 summit to share information, talk about the emerging industry, explain the developing policy, and speak on the past and future technologies at play to extract the critical mineral.

Further, in the three years since the last Environmental Health Leadership Summit, much has happened across the state of California in the development of cleaner fuels, the proliferation of electric vehicles (EVs), and electrification. It factors heavily into the Summit, especially in terms of achieving equitable access to EVs, some of which has been seen over the past year in the Imperial Valley with the first EV infrastructure project for the public’s use, free-of-charge, at Comite Civico del Valle in Brawley.

Topics of note range from, “Achieving Climate Equity in the Clean Energy Transition,” “Risks and Best Practices of Extracting Critical Minerals in the Transition to Cleaner Fuels,” “Implementing Projects at the Salton Sea,” “Electrification: Achieving Equitable Access to EVs,” and “Latinas Changing the Environment,” to name a few.

Unique to the Summit is its mix of powerful, top-tier speakers in the both the environmental justice and energy fields, including a lunchtime keynote address by California Energy Commission Chair David Hochschild, who will be on hand to give a recap on California’s policy initiative’s under the banner, “Sunrise from the West: Bold Moves by the State.” Appointed to the commission in 2013, Hochschild took the chairmanship in 2019 at a time when the electrification of California made exponential strides.

Important figures like Wade Crowfoot, secretary of the California Natural Resources Agency, will be with us in spirit via pre-recorded message as he weighs on the policy initiatives surrounding Lithium Valley during one of the day’s marquee panels featuring Imperial County Board of Supervisors Chair Jesus Escobar, Jonathan Weisgall of BHE Renewables, who is also a member of the Lithium Valley Commission, Assembly member Eduardo Garcia’s Chief of Staff, Carlos Gonzalez, and Comite Civico’s own, Christian Torres.

Martha Guzman, who oversees a region spanning Arizona, California, Hawaii, Nevada, the U.S. Pacific Islands territories, and 148 Tribal Nations, is the first Latina regional administrator. Guzman was sworn in in December 2021 after five years on the California Public Utilities Commission.

Yana Garcia was appointed as secretary of CalEPA by Gov. Newsom in August, and is nationally recognized as a groundbreaking environmental leader who has worked hard to uplift the voices of those from disadvantaged communities. During her tenure at CalEPA, Garcia led three Environmental Justice Task Force Initiatives, including one in Imperial County involving compliance and regulatory issues among the agricultural sector.

Belen Leon, became the woman and the first Latina in Imperial County’s history to become the Air Pollution Control District Officer. Prior to the appointment, she had been with the agency which monitors the air quality of the county’s air shed for nearly 15 years, beginning as an Air Pollution Control District specialist. She has experience in working nearly all programs implemented through the county.

The level of expertise and insight gathered on Oct. 27 is nothing short of astounding, whether you’re in attendance as an environmental justice veteran or a student finding your internal compass. Both will find sanctuary with academics like Dr. Paul English, director of Tracking California for the Public Health Institute, or Dr. Manuel Pastor, a Distinguished Professor of Sociology and American Studies and Ethnicity at the University of Southern California, who will take part in a panel moderated by Daniela Flores of the Imperial Valley Equity and Justice Coalition.

Registration for the summit is free and can be done on at https://ejsummit.com/register The Summit will be livestreamed on the Summit web pages, www.ejsummit.com and on Comite Civico’s Facebook page.